Risk Management:- First we need to define what risk is before we can think of how to manage it. For a stock/commodity/futures trader, the risk is obvious, the money. Every trade has a potential to make money as well as lose money. If we believe market is random, every trade will have an equal potential to lose or to make money. Now we want to make as much as can, we do not want to put a limit on it. What about the loss? Are we ready to lose it all? Obviously not.

So how much are we ready to lose. This amount of money that we ourselves define is the risk per trade. So how much are we ready to lose per trade. The obvious answer would be not much. That is where risk management comes in. Now every trader has a separate capacity for risk. Its a general rule to use some percentage of your trading capital to find out how much you are ready to lose. A risk averse person might want risk only .5 percent per trade while a risk taker could be willing to go up 2 percent, 3 percent maybe 5.

Now why would anyone want to lose more? The reason is risk is tied to another aspect of trading which is not in traders control, the reward. The higher risk can have a potential of a higher reward.

Reward is basically a function of risk. In simple terms of betting say if you are winning its obvious you will win more if you bet more. Like say in a trade if a person risks 1000 bucks and makes 5000 bucks its obvious that he would have made 10,000 if he had risked 2000 bucks. This is popularly know as the reward to risk ratio of a trade, which tells how reward you can earn as ratio of risk. So a reward ratio of 2:1 will tell you that your winners make twice the amount your losers lose.

So everyone should risk more right to get more reward? But that is where another effect of risk comes in which is again out of traders control: Drawdown. Drawdown can be defined as the difference between the highest point in your equity curve and your current position. In high risk setups, the drawdowns tend to go huge and it gets tougher to bounce back. For example in a system that can produce 50 percent drawdown, you will need to make 100 percent every time after a 50 percent drawdown to reach back to initial equity curve.

Drawdown is a huge subject and a very important factor that effects a traders psychology to huge extent. In my initial years of trading I kept switching systems whenever I hit a huge drawdown in one system, and looking back it was one of my biggest mistakes.

So coming back to risk management. Managing risk simply implies keeping the risk per trade in your setup to a value which can give you a reward that you are happy with while keeping your drawdowns to a level you can live with.

Someone say has a capital of 1,50,000 and trades a market that needs a margin of 1,00,000. With a 10 percent risk the person will be simply out of market with 4 continuous loses. Because his capital will go below the margin required. Also if the trader keeps a very low risk he will not be satisfied with the ultimate reward. So in practice it is generally advised to keep a risk of .5 percent to 2 percent. But you are the best judge of what is your risk appetite. I personally keep a risk of 3 percent but my stop losses are trailed aggressively so I rarely make a loss which is my full risk.

Risk also helps us define our position size which answers the question of “How much” or quantity. We will deal with position sizing as our next topic. 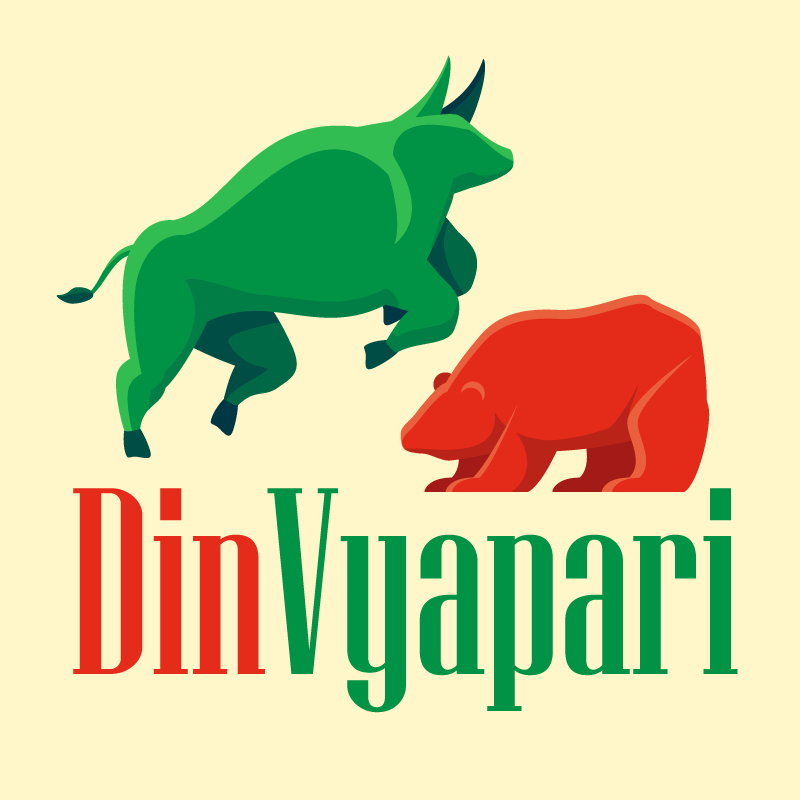 Akashsha Lovely should sue CNBC now and make another crore

Equity Curve about to break support